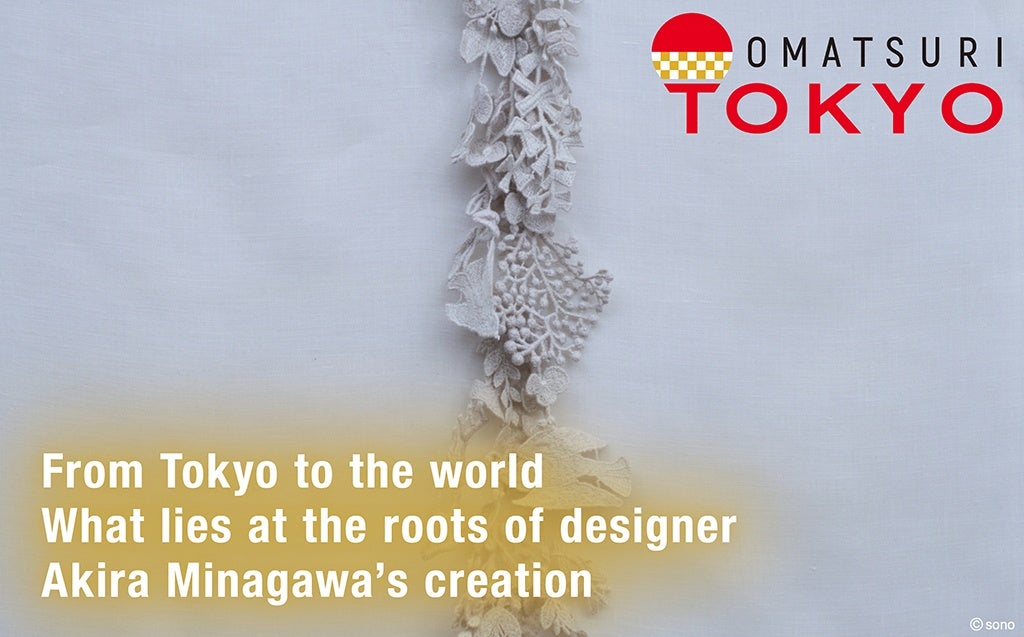 Based in Tokyo, Akira Minagawa has spent 25 years after establishing his minä perhonen brand. We asked him what Tokyo means to him.

【Vol.31】From Tokyo to the world. What lies at the roots of designer Akira Minagawa’s manufacturing

The designs Minagawa creates often feature motifs of nature such as flowers, stars, forests, birds, light, snow, and so on. Yet he grew up in the megalopolis of Tokyo, and spent his childhood in Kamata, Ota City.

“There was a vegetable and fruit market in my neighborhood. It usually closed by noon, therefore the place was ruled by us children from the afternoon [Laughs]. We played hide-and-seek in the piled-up cardboard boxes, or raced each other on the carts.”

When he was young, his dream was to be a shrine carpenter. It was also influenced by the original scenery of Kamata.

“Kamata was at the edge of the Keihin Industrial Zone, where there were a lot of local factories in town: woodworkers, lathe shops, and so on. I grew up watching men welding.” 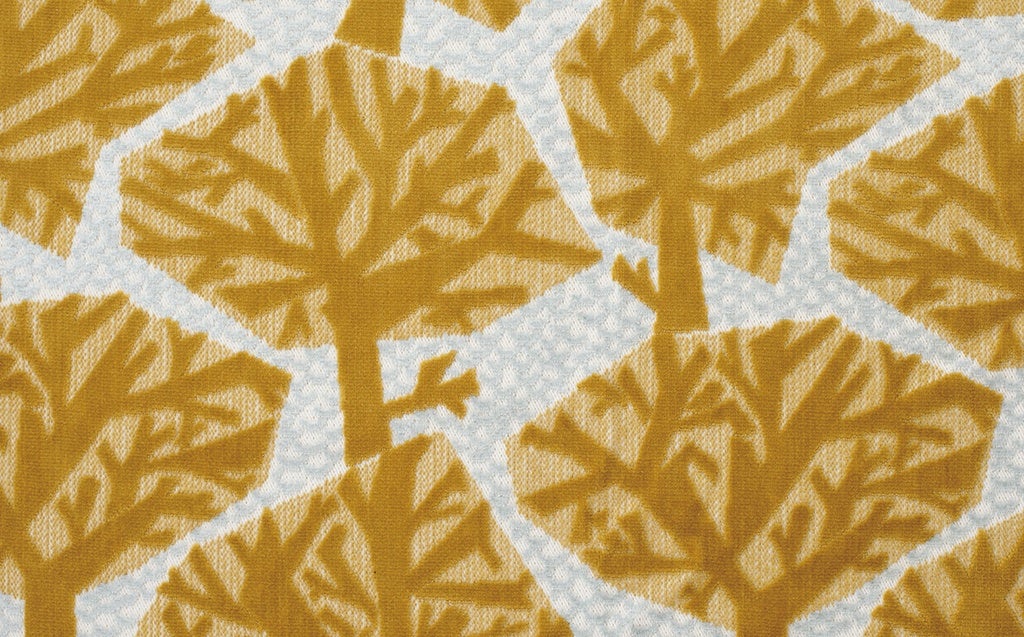 Minagawa notes memories of carrying portable shrines (mikoshi) at local festivals in Kamata. At Bunka Fashion College in Shinjuku, where he learned how to make clothes, he held a fashion show with his classmates at the school’s famous culture festival.

“I never make things on my own,” Minagawa says. “The satisfaction of getting someone’s help to make something good is greater than the satisfaction of creating one good thing on your own. So ‘for someone’s sake’ is ‘for your sake.’ It simultaneously occurs. Lots of people being happy equals to yourselves being happy; what’s interesting about designing, is thinking about both the person who makes and the person who uses what is made.”

While taking night classes at Bunka Fashion College, he had a part-time job at a garment factory in Nerima City during the day. This factory is still making clothes of minä perhonen. He then opened his own atelier in Hachioji. At that time, there were a lot of Tokyo fabric-related workshops, such as those of weavers and dyers, in the area.

“Doing it all myself might result to the way as I expected, but that would only be self-absorption. Creating with others both helps support their livelihoods and work. I value it. My main goal is to spread contributions to society while making the creations that I want.” 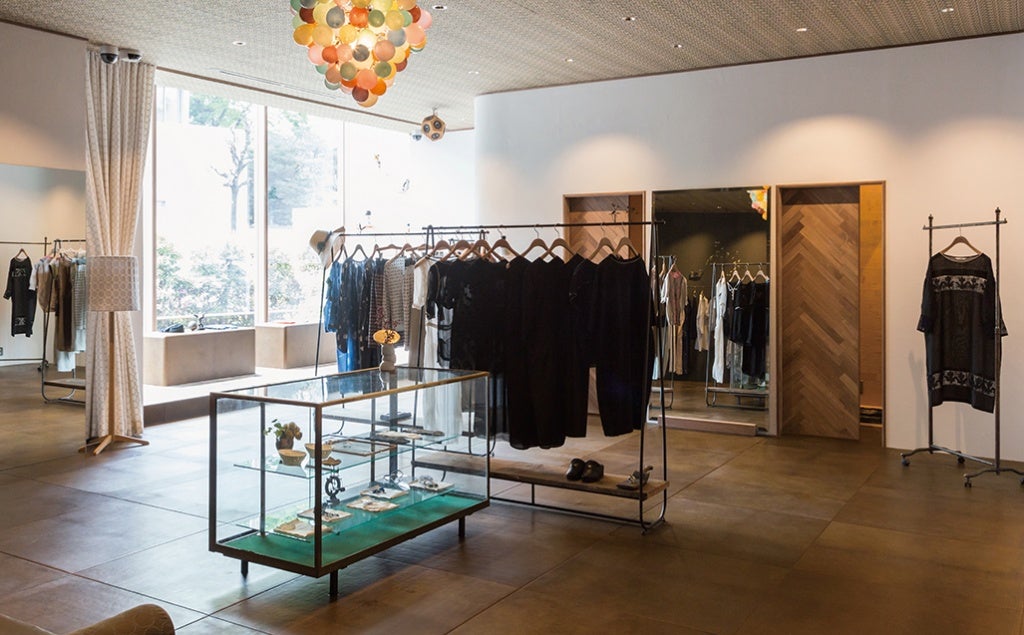 Embroidery, weaving, prints, and garment are still essential for Minagawa’s clothes making. It all takes place in small factories, however Minagawa calls purposely his style of working with them, “mass production.”

“When you hear the word ‘mass production’, don’t you imagine making a ton, and then disposing of what is left? But by making an appropriate amount over a longer period, the factories will be stable, steady work, and the people there will be able to keep working. In the end, the amount of creation over a lifetime is ‘mass,’ so I think this is the right meaning.”

Memories of festivals, the gratitude behind the roots, and Minagawa’s clothes making: they are all connected.

Designer. Founded the “minä” fashion brand in 1995 (name changed to minä perhonen in 2003). Received the Minister of Education, Culture, Sports, Science and Technology’s Art Encouragement Prize for New Artists in 2016. Held the Tsuzuku exhibition in 2019 at the Museum of Contemporary Art Tokyo to showcase the brand and his views on manufacturing and the world (Tsuzuku will next be shown starting in June 2020 at the Hyogo Prefectural Museum of Art).