【PR】【Vol.28】Foreign Residents of Tokyo Discuss the Festivals They've Discovered in the Capital, Both Ancient and New ｜AERA dot. (アエラドット) 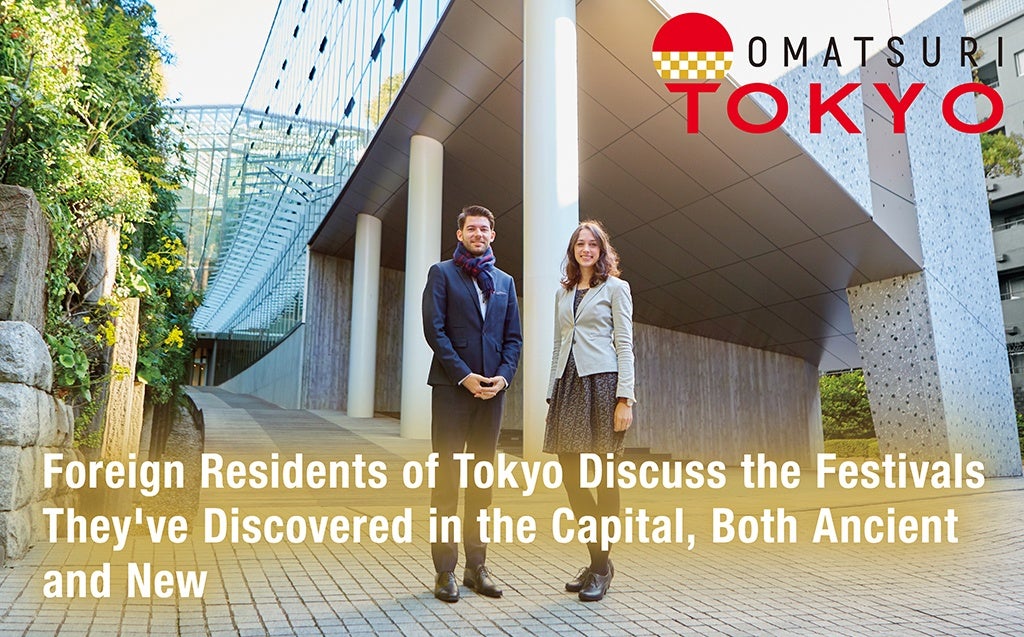 A growing number of foreigners are living and working in Tokyo through systems such as the working holiday program. Guillaume Barraud, a French employee of the French Embassy in Japan, and Jenna Wilson, a Canadian freelance writer and language teacher, enjoy their work and private lives in Japan's capital. The two discussed what they have discovered through their experiences with Tokyo festivals.

【Vol.28】Foreign Residents of Tokyo Discuss the Festivals They've Discovered in the Capital, Both Ancient and New

In Tokyo, festivals are more important than traffic

Jenna: It's been almost three years since I came to Japan. I was really surprised when I visited a shrine in Tokyo's Koto Ward on New Year's Day. You could really feel the traditional culture of Japan there. They were handing out amazake (sweet saké) drinks in the streets, and there were paper lanterns hanging around the shrine. On the ground, there was a big bonfire burning all the decorations from the previous year!  I used to live in Montreal, Quebec, where lighting fires in the city is strictly prohibited, so I was astounded when I saw it here. 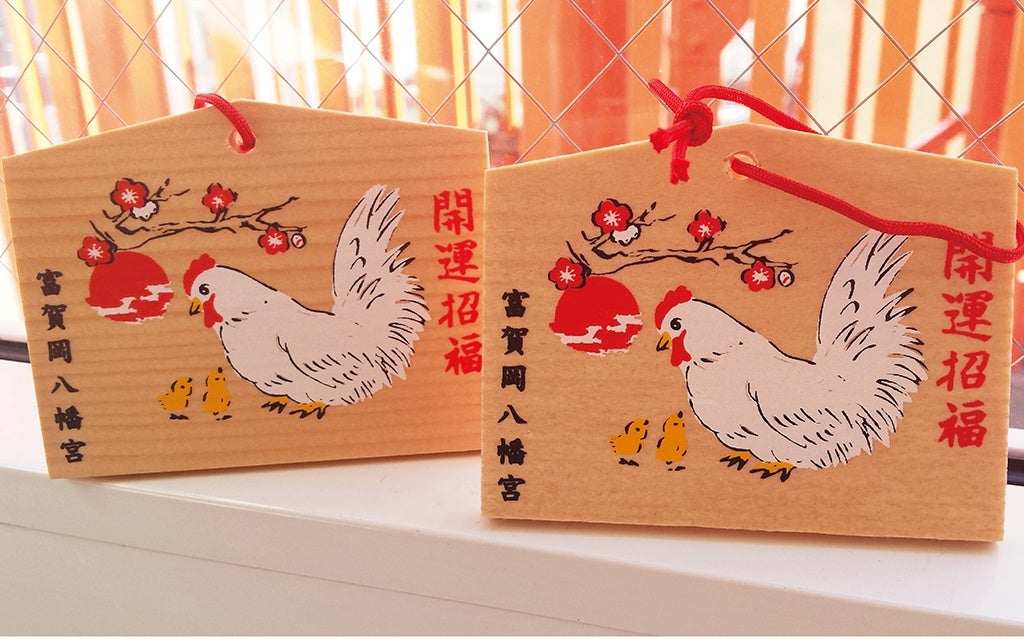 Guillaume: I've been working in the French embassy's Service for Science and Technology for almost a year now. Before that, I spent a year in Japan as an international student -- six months in Tokyo and six months in Nara. I first came to Tokyo five years ago. One thing that made a big impression on me was going to the Sumida River fireworks festival and seeing all the blue plastic tarps set out to reserve spaces.

Jenna: There are so many festivals in the summer in Tokyo that you can stroll through town and see all kinds of things. If you look at Google Maps on festival days, you'll see that not only does it show the streets that are blocked off to traffic, but even the route that the mikoshi portable shrines will take. It's awesome. Montreal also has many festivals, but they don’t shut down the whole downtown core. In Tokyo, traditional events are considered more important than traffic. Festival music is played in the shopping districts, and the clerks in convenience stores wear happi coats.

Guillaume: When there's a festival, people sell all kinds of things in the streets. I love the sight of people in kimonos lining up to buy food. The French Embassy participates in a local festival every year. Our embassy belongs to the Minami-azabu Fujimi-cho neighborhood association, in Minato Ward. When our neighborhood’s mikoshi reaches the home of the ambassador, embassy personnel join in, helping to carry the mikoshi, eating various foods... It's a vital opportunity for us to develop closer ties to the community. 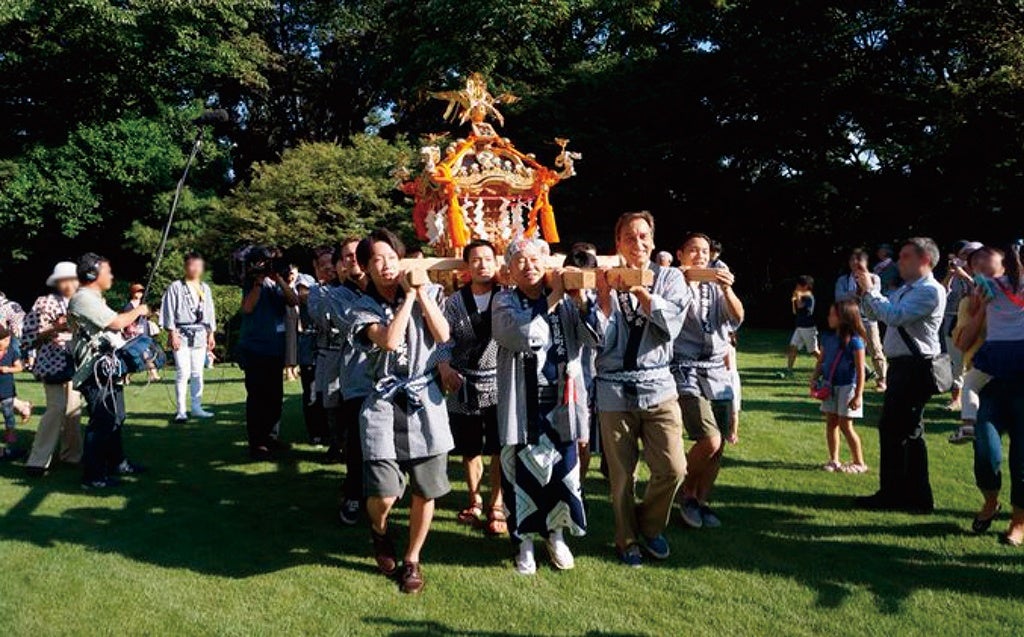 Courtesy of the Embassy of France in Japan

Guillaume: I once visited the teamLab [Planets] museum in Toyosu. That's really a "digital festival." Traditional festivals focus on the dancing and music of the past, but teamLab looks to the future. I find that contrast fascinating.

Guillaume: It's hard to put it into words, really, but once you've experienced those exhibits yourself, you get so drawn in that you never want to go home. 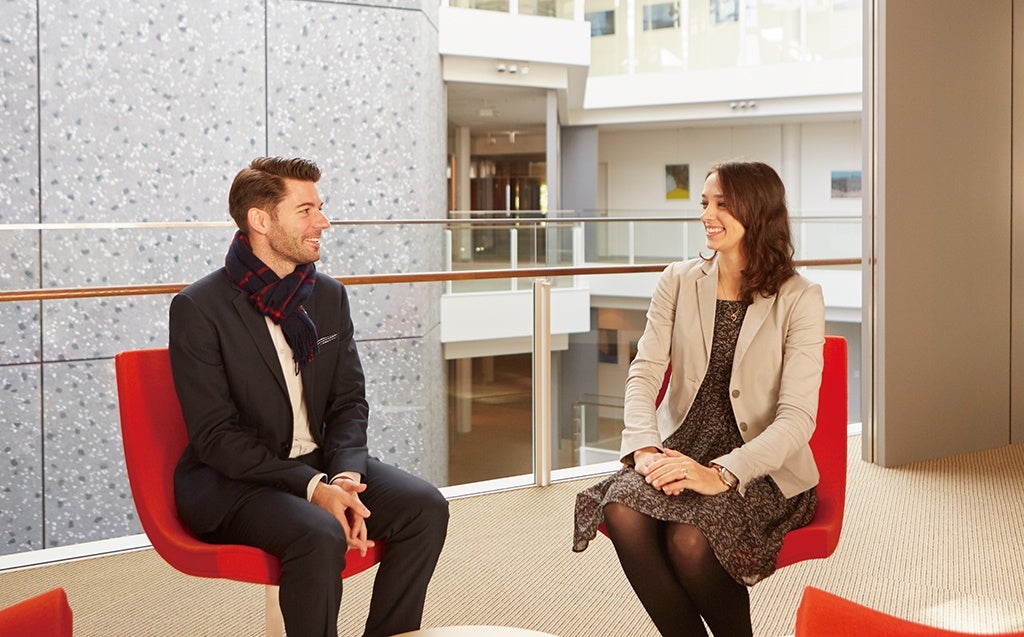 Jenna: Are there any other festivals you want to go to?

Guillaume: It's not a traditional festival, but I'm really excited about the sporting events in 2020. I want to go see it!  Also, I'd like to see the cherry blossoms at Chidorigafuchi from a boat, though I've heard you have to wait for hours to do so.

Jenna: Yeah, if you're going to a Tokyo festival, you need to have the patience to stand in line! Tokyo has a well-developed transportation system, with subways and buses, which is convenient. One of the nice things about Tokyo is that it's easy to get to festivals. The next time I go to one, I want to help carry the mikoshi! 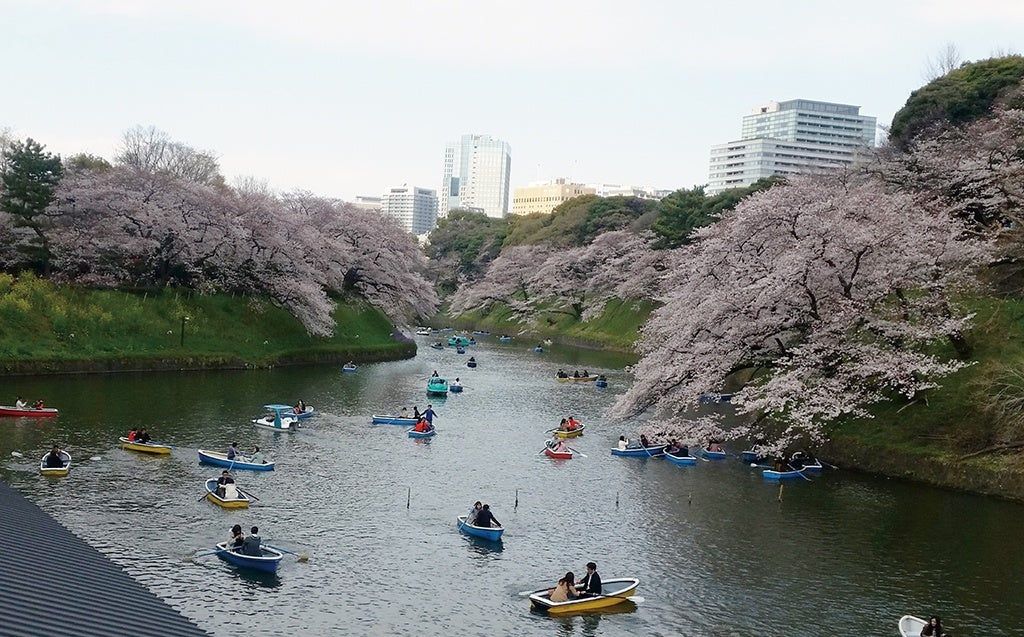 Guillaume Barraud is from the department of Vendée in western France. After studying abroad and interning in Japan, he returned to France. He now works at the Embassy of France in Japan through the Volontariat International en Administration (VIA), an internship program operated by overseas French government agencies.

Jenna Wilson is from Montreal, Quebec, Canada. She grew up in Quebec, which is home to many Francophones. She came to Japan with the Japan Exchange and Teaching Program (JET Program). This program, operated by Japanese local government authorities, brings young foreigners to Japan to engage in activities such as foreign-language education. She currently works as a freelance writer and language teacher.

Photography location courtesy of: the Embassy of France in Japan
https://jp.ambafrance.org/-Japonais-